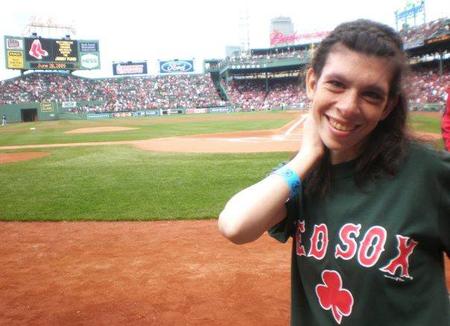 Welcome to my Website!  My name is Tori Ackley.  I am 37 years old and have been writing and performing my own music for over 18 years.  I have completed two EPs of original material and currently attend Berkshire Hills Music Academy, where my musical interests and abilities are simultaneously challenged and enhanced. I will also have an album coming out this year!

My musical interest was cultivated at home by my Great Grandmother (affectionately known as “Nana”).  It was in her home that I met the piano and made an instant connection with it.  As I began to practice , I realized that I could play most songs after after hearing them only a few times.  It was at this point that I began writing songs.  The next step was to be a big one:

While attending a camp, I was able to meet a few fellow musicians (who are now close friends) who were in the process of creating a school called Berkshire Hills Music Academy.  After a few short conversations about this place, I knew I needed to be there when it opened.  My dream came true:

I became a member of the inaugural class of Berkshire Hills Music Academy when it opened its doors in 2001.  To this day it is my home!